The biography of Paul Walker 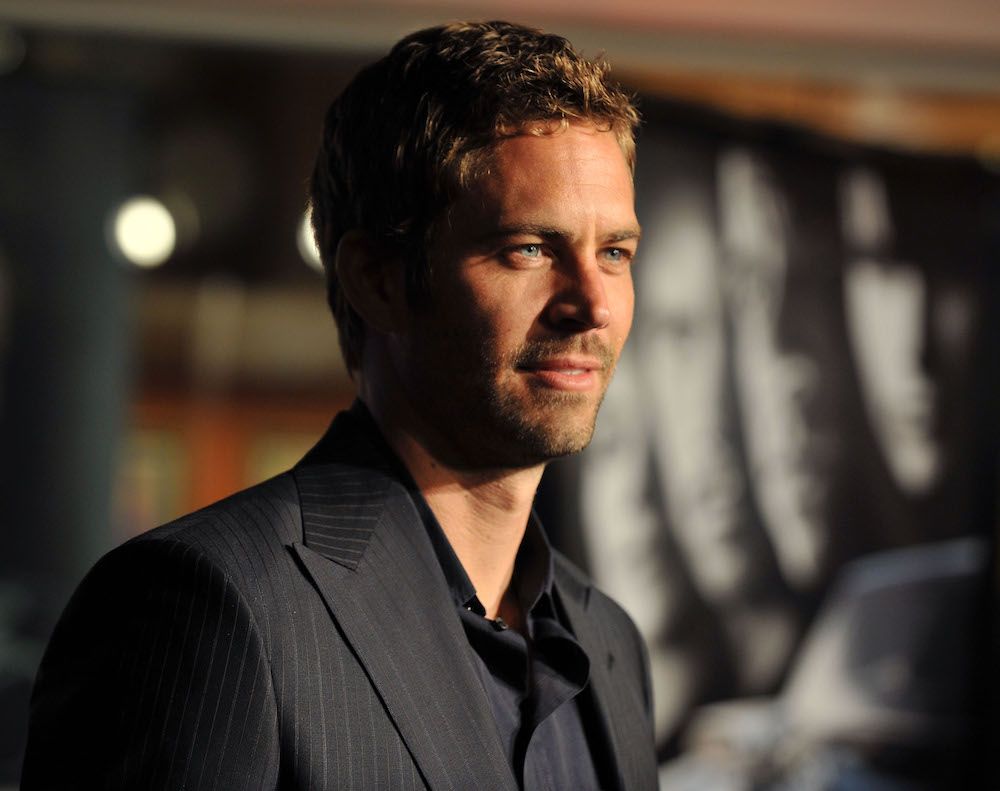 The Fast and Furious Hero

Paul Walker was an American film and television actor. He garnered wide recognition for his best role as Brian O' Conner in The Fast and the Furious franchise. Modelling since the age of two, he made his acting debut on the small screen in 1984 in the anthology series CBS Schoolbreak Special. In 1986, he acted in his first film, Monster in the Closet as Professor Bennett. In the following years, he had become a respectable action star with a list of films that includes The Fast and Furious Films, Eight Below (2006), Flags of our Fathers (2006), The Lazarus Project (2008),Takers (2010), and Brick Mansions (2014). 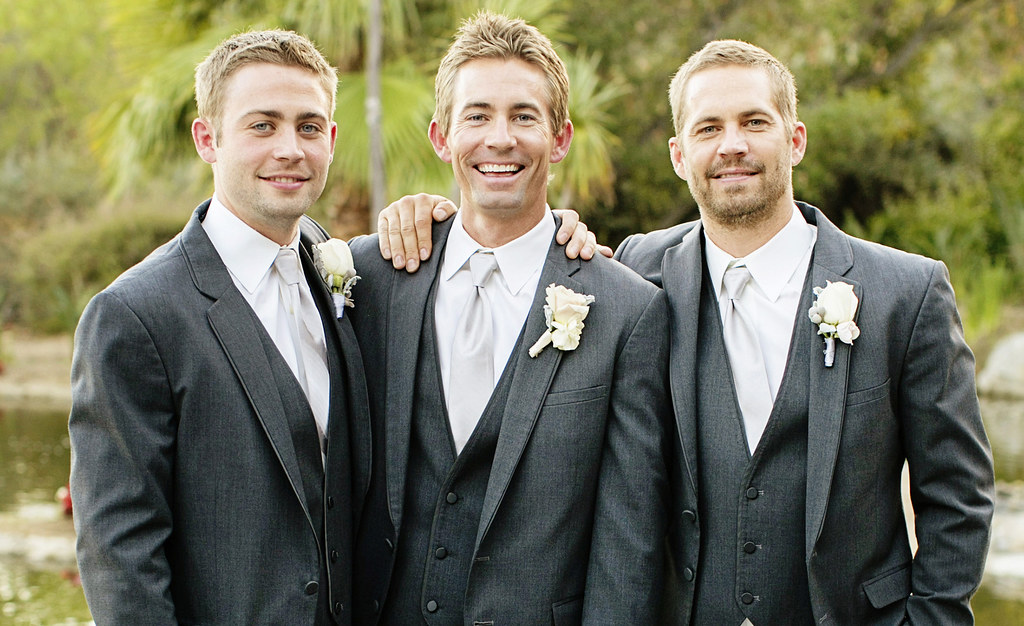 Paul and his brothers 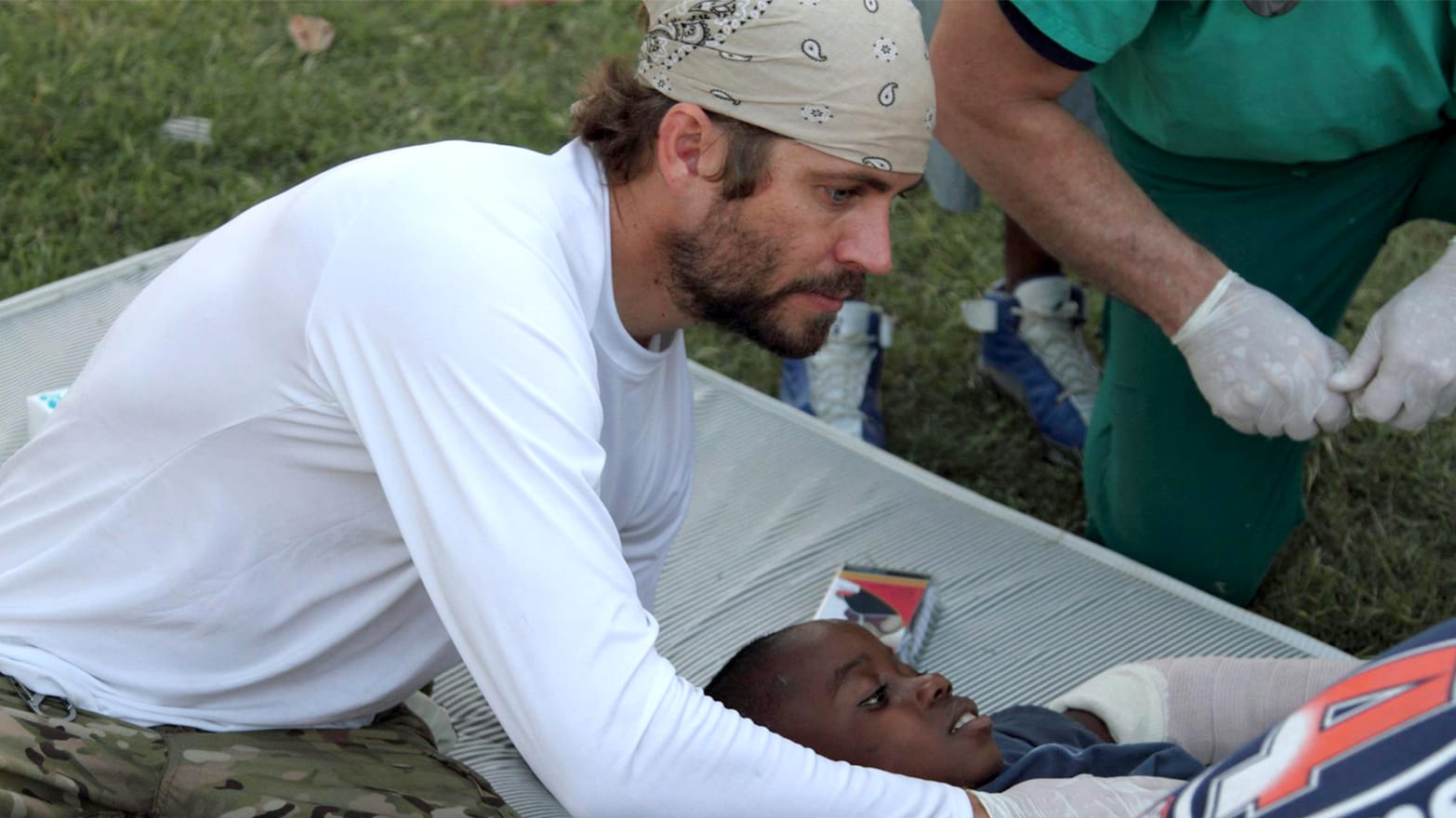 One of his quotes