Dominic and his crew thought they'd left the criminal mercenary life behind. They'd defeated international terrorist Owen Shaw and went their separate ways. But now, Shaw's brother, Deckard Shaw, is out killing the crew one by one for revenge. Worse, a Somalian terrorist called Jakarde and a shady government official called "Mr. Nobody" are both competing to steal a computer terrorism program called "God's Eye," that can turn any technological device into a weapon. Torretto must reconvene with his team to stop Shaw and retrieve the God's Eye program while caught in a power struggle between the terrorist and the United States government. 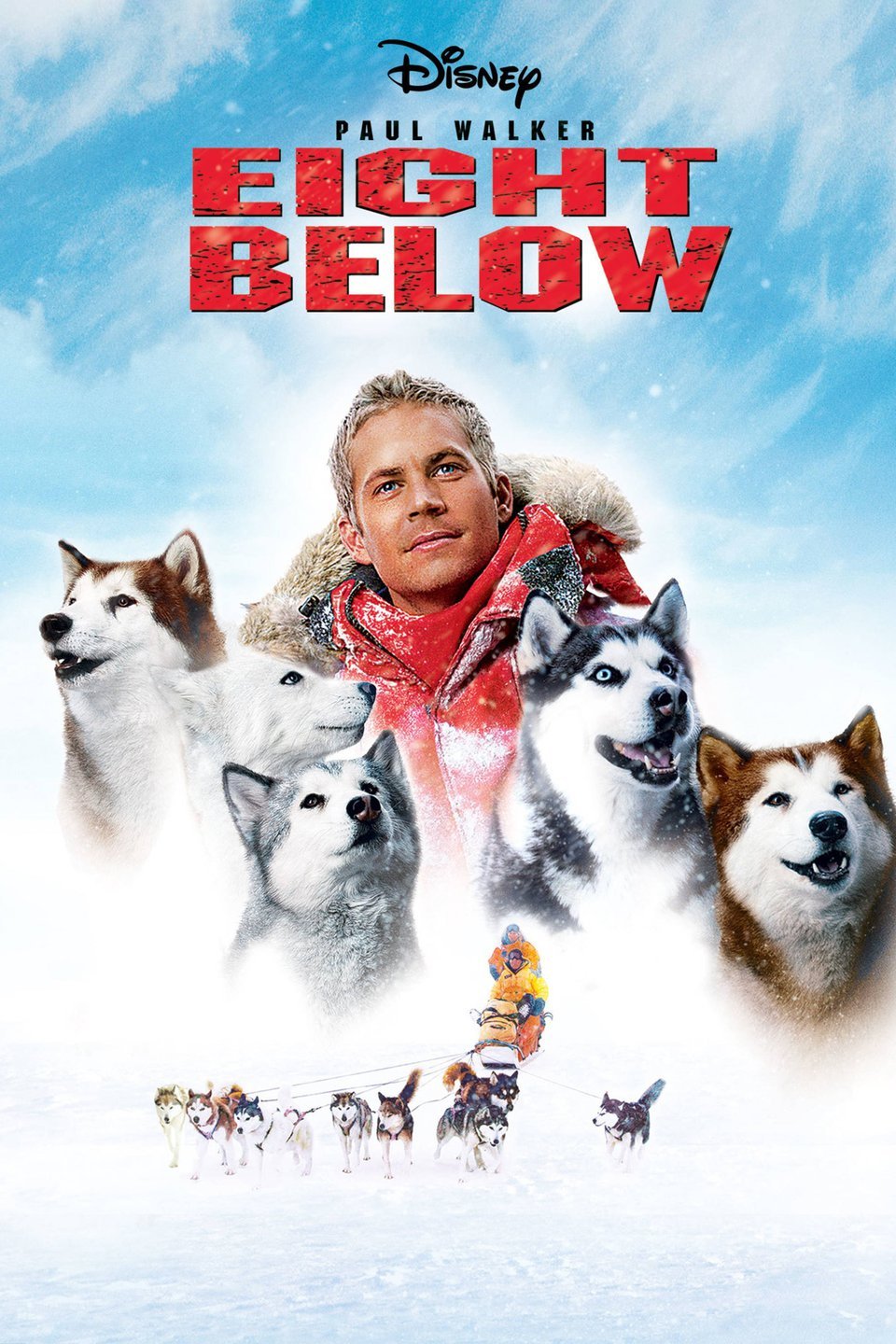 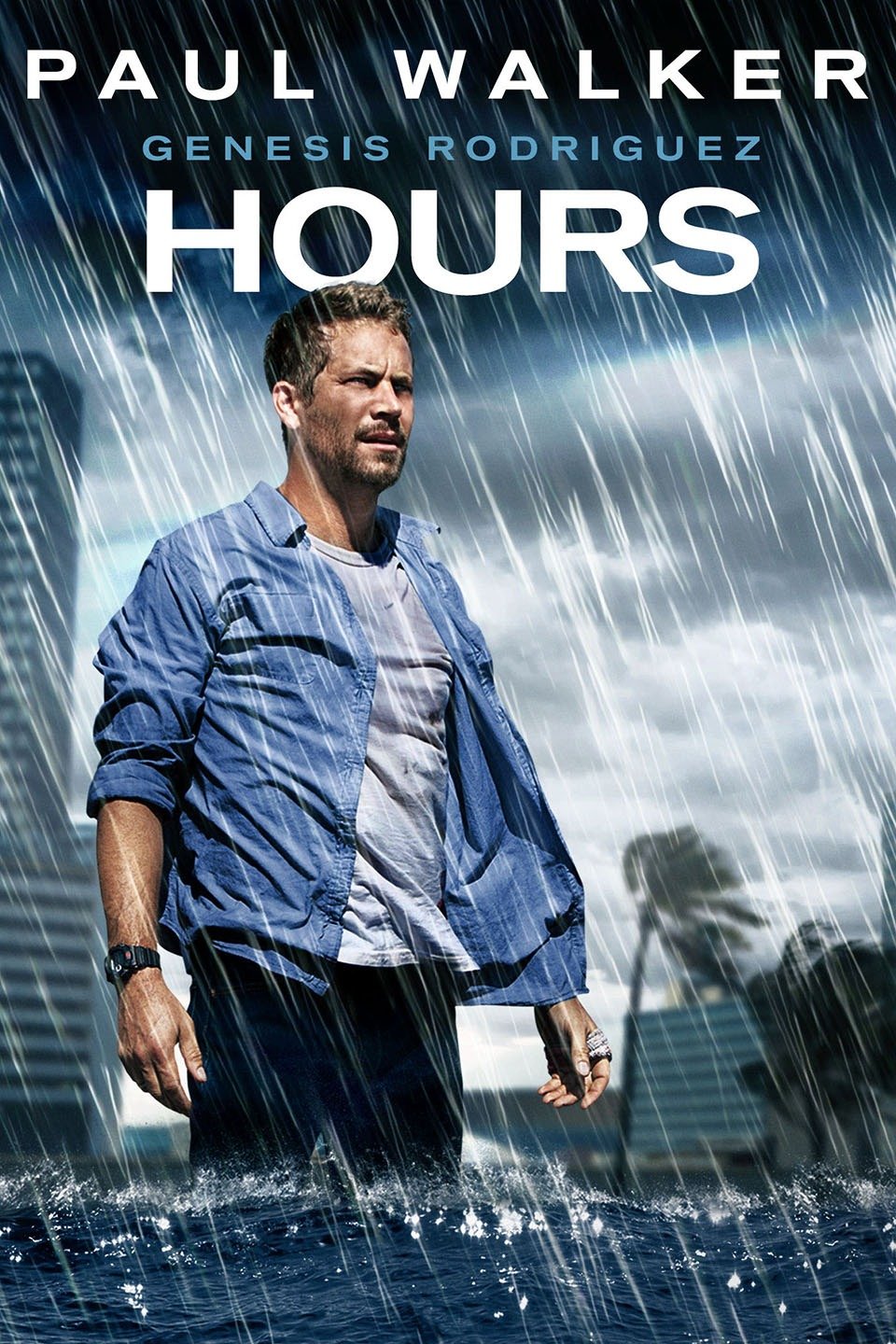 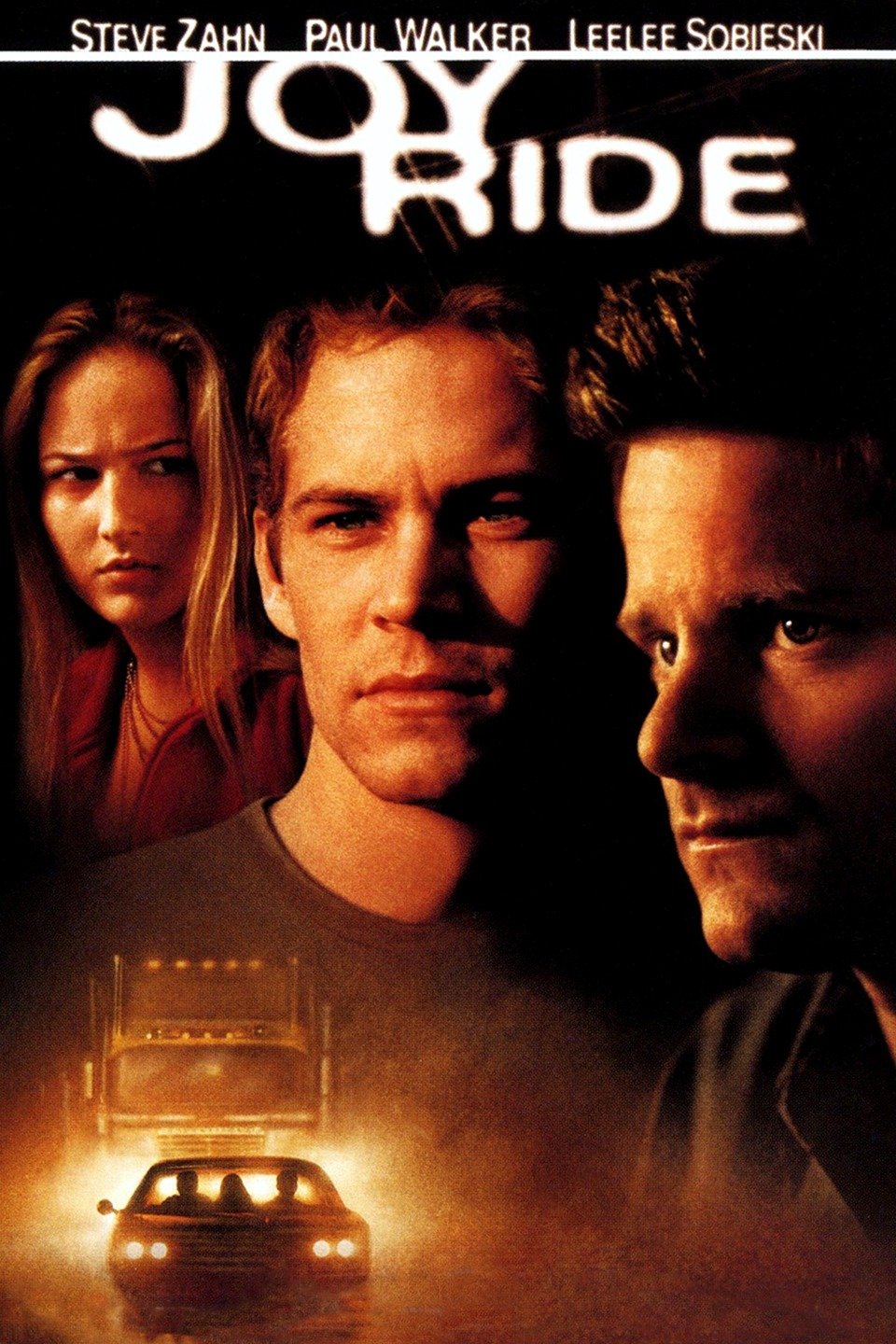 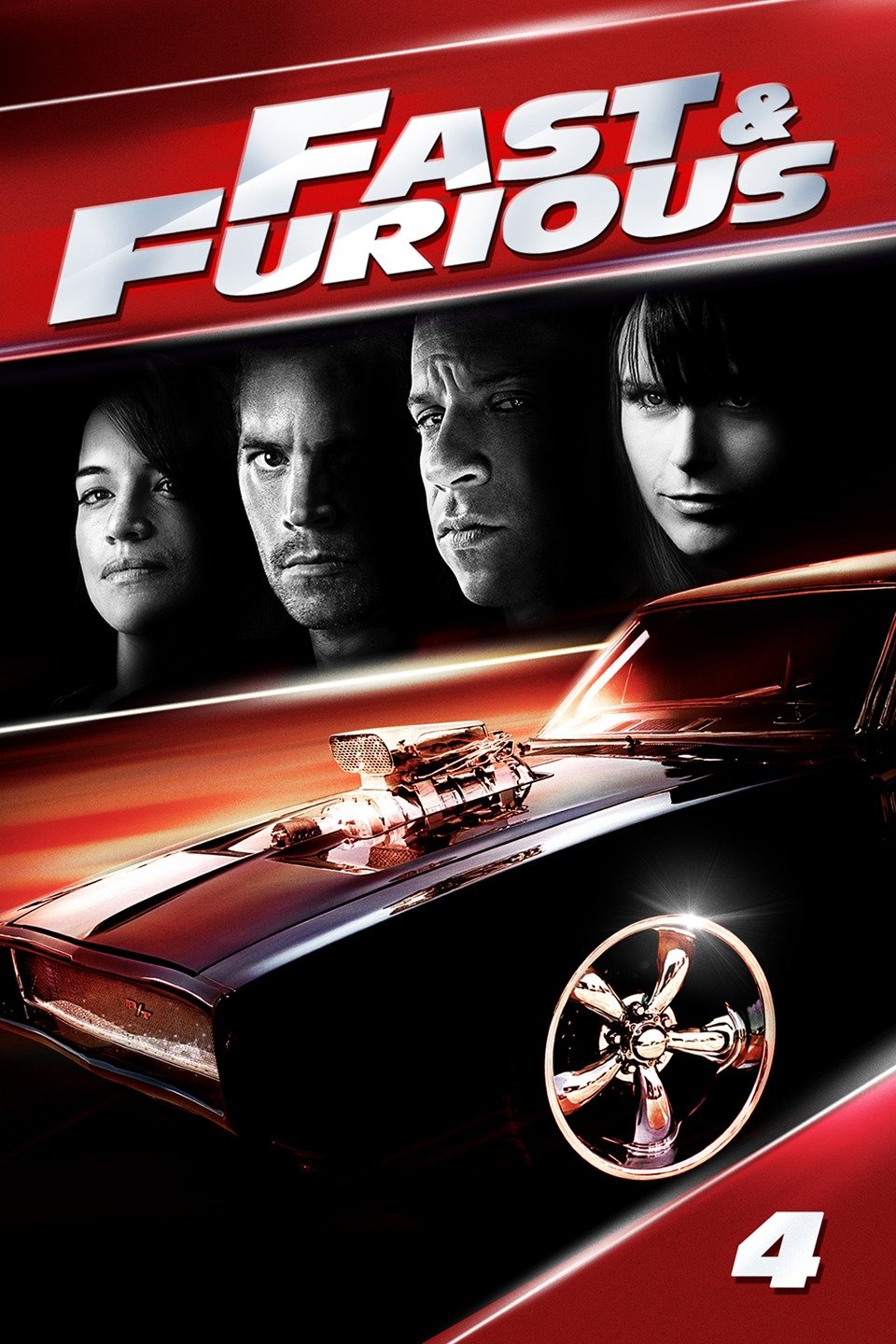 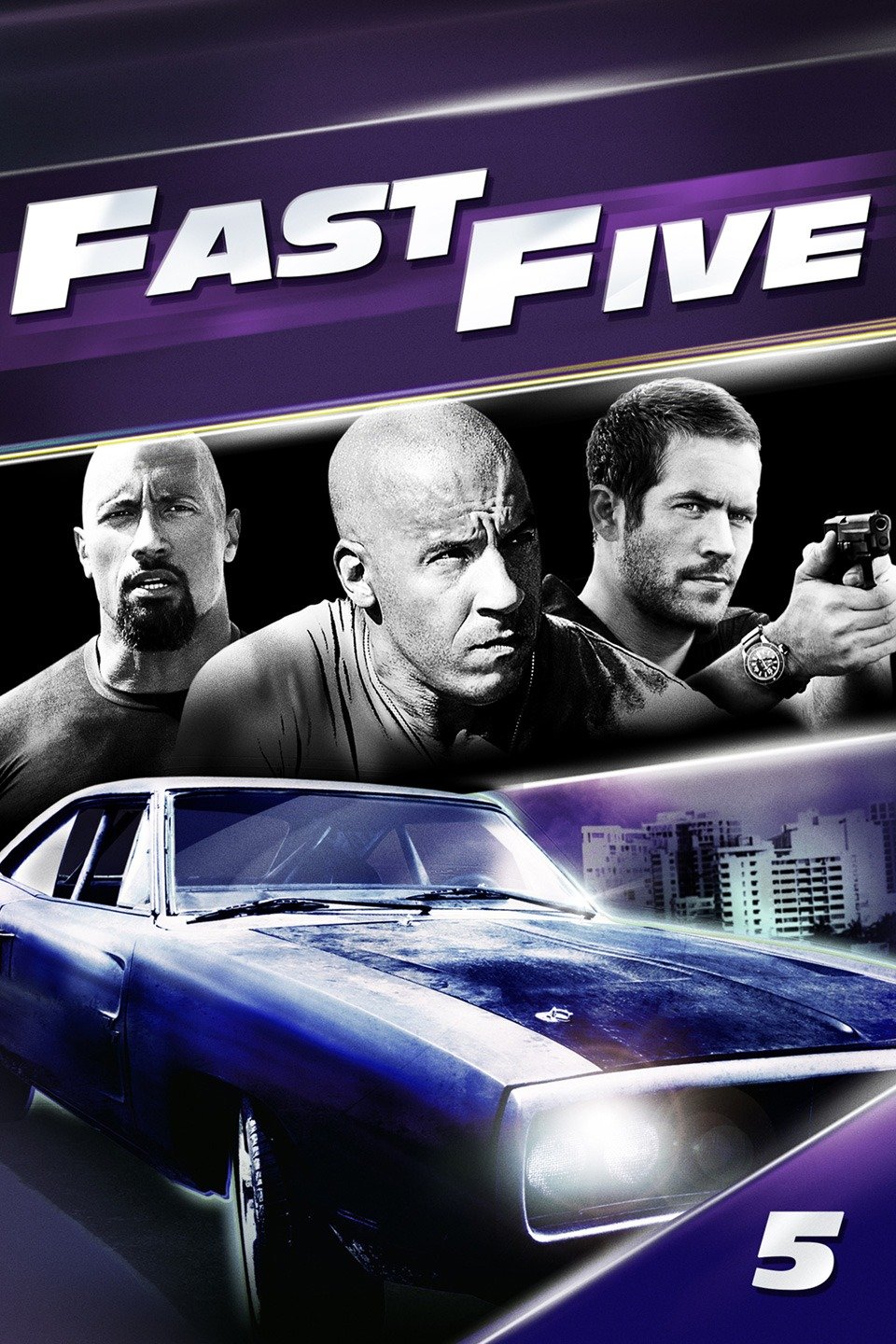 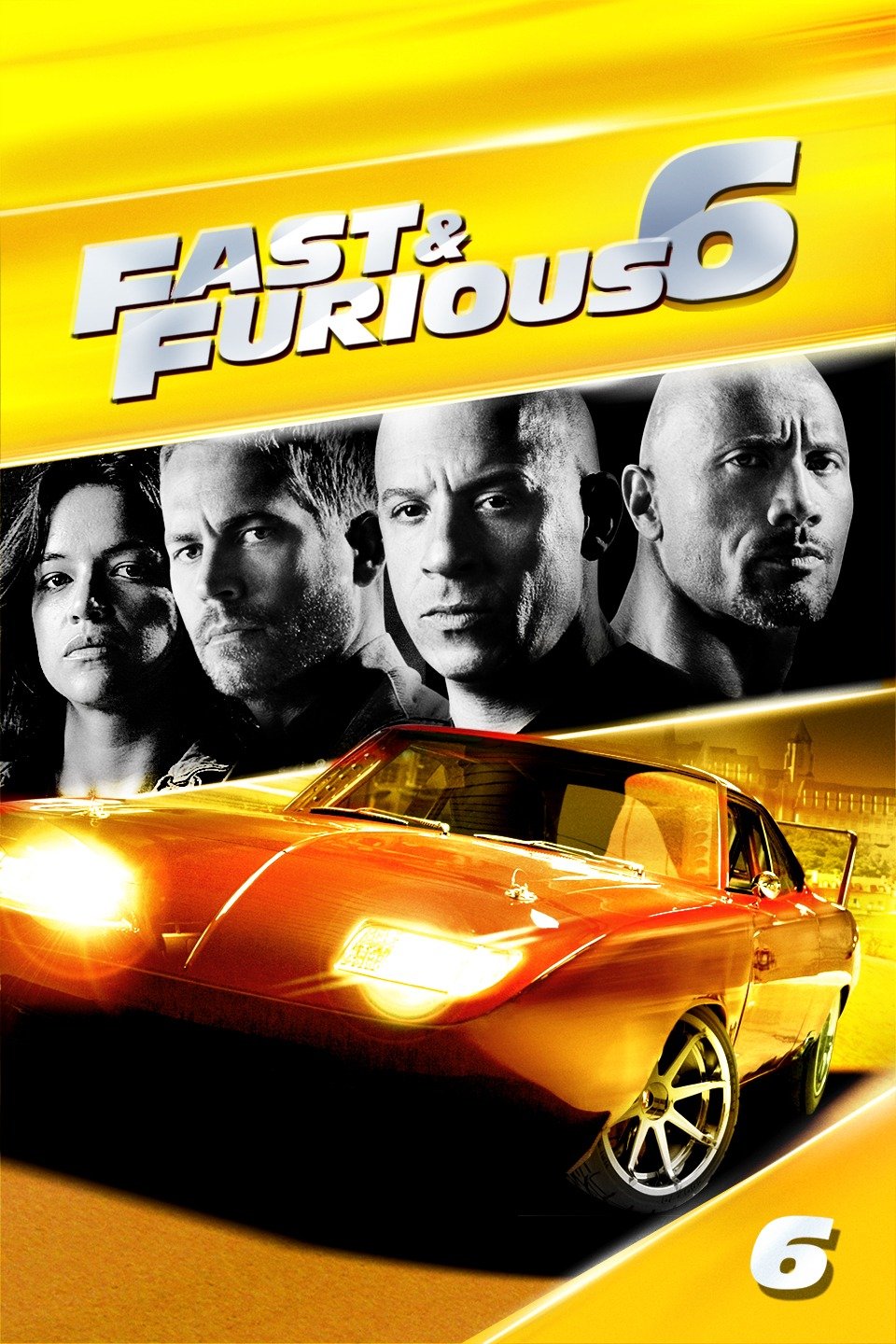